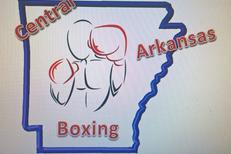 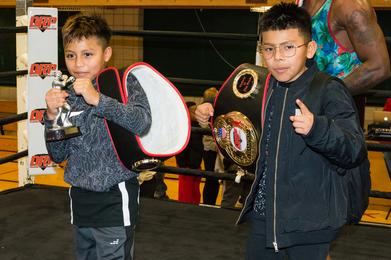 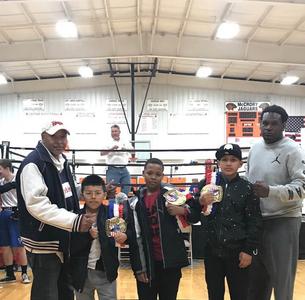 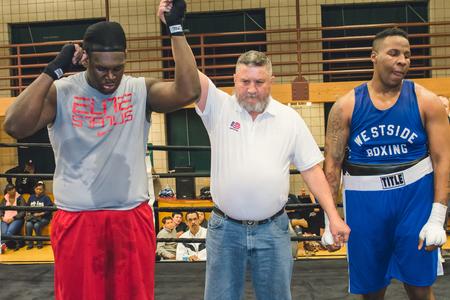 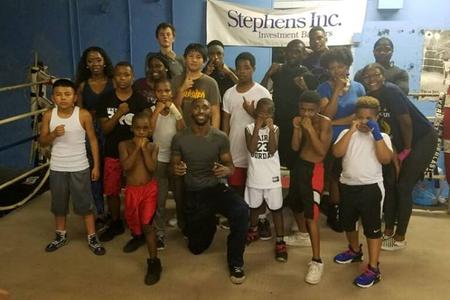 Today you can find Central Arkansas Boxing Club(CABC) at 800 W 8th Street in Little Rock, AR.  Anytime you stop by you can be guaranteed to see a packed house, hear punching bags being hit, and see Ozell Nelson training the next future champions.

CABC is a registered 501c3, in good standing and a proud member of USA boxing. Ozell and his team travel all around Arkansas to compete in local USA boxing events as well as competing in State, Regional and National Tournaments. CABC would appreciate any donations, no matter how small to help with all the costs associated.